When the Ghosts are ambushed on a mission in Sudan, the shocking identity of the terrorist leader known as "the Red Wolf" is revealed. As Ghost commander Scott Mitchell puts together a second team to rescue their captured comrades, Nomad's and Walker's loyalty to Mitchell is tested when they learn the truth of the Red Wolf's origins. The unseen events between Ghost Recon: Wildlands and Ghost Recon: Breakpoint! First-ever comic book adventure featuring the mysterious and deadly Ghosts! Written by Phillip Kennedy Johnson (Warlords of Appalachia, Last Sons of America) and illustrated by Paco Diaz (Avengers: Endgame, Deadpool). 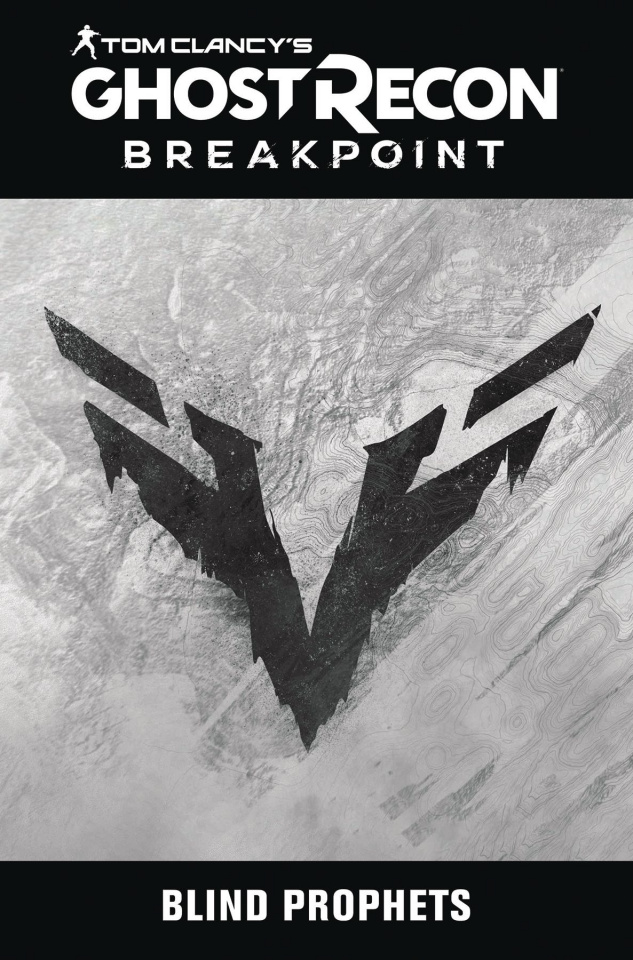