Set in the late 1800's, a broken veteran of the Civil War named John Carter stumbles upon an ancient artifact that teleports him to the planet Barsoom! Once there, he quickly realizes what the natives call Barsoom is what he knows as the planet Mars, and that his only way home is linked to a vicious civil war tearing the planet's inhabitants apart. The first volume of the John Carter Omnibus collection collects the original text from the first three of Edgar Rice Burrough's world-famous novels. Published from 1912-1914, A Princess of Mars, The Gods of Mars, and The Warlord of Mars are the most famous of the John Carter of Mars books. 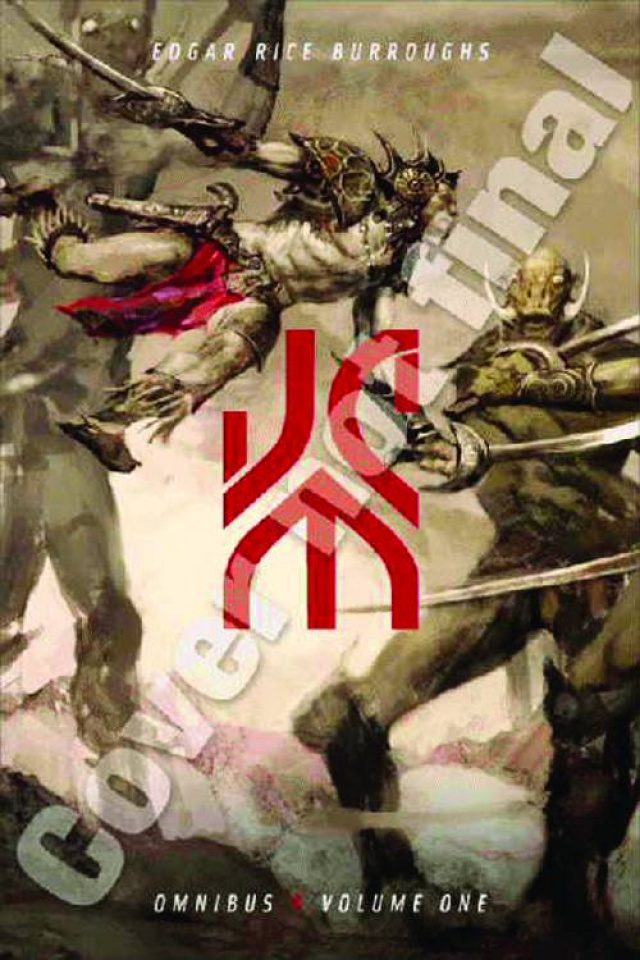