As the floodwaters rise, Shrae's ark full of fiendish beasts continues on its seemingly endless voyage. But below deck, the matriarch of the naga clan has been viciously slain, and the monstrous voyagers are quick to point clawed fingers to blame each other for the murder. As tensions rise among the monsters, Shrae's very human family is at risk of becoming victims themselves. 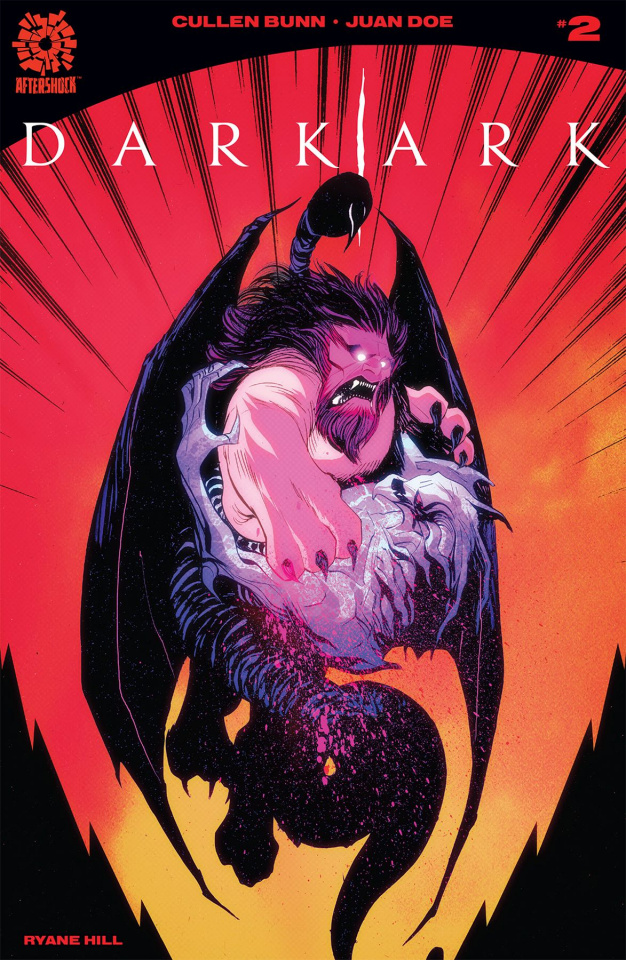