Marvel had hit after hit in 1963, bringing new characters and fresh concepts to a public primed and ready for heroes with feet of clay. And none touched both that heroic ideal and human reality like Iron Man! A jet-setter, playboy and brilliant scientist, Tony Stark had his life changed forever when a battlefield explosion ripped into his heart - and only the amazing Iron Man armor could keep him alive! Stan Lee and Don Heck built the foundation that would turn Iron Man into a cultural icon. Now, you can experience his earliest adventures in this Epic volume collecting their complete original run. Featuring the evolution of the Iron Man armor, and the first appearances of Hawkeye and the Black Widow, they're true classics from cover to cover! Collecting material from TALES OF SUSPENSE (1959) #39-72. 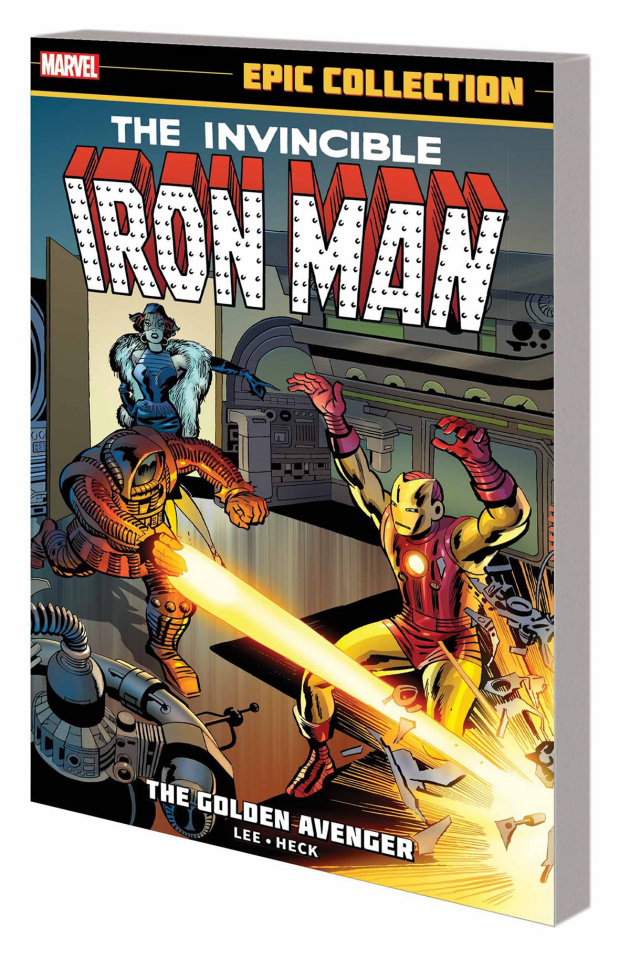