Scott is on the run as he tries to deal with life as a full-time Werewolf. His Mom, school, Allison, the team--the excuses are piling up and everyone wants to know what's wrong. Adding to the drama, Scott's arch-rival Jackson is using Scott's disappearance to try and poison Allison against him. It's up to Stiles to discover the truth: a bio-engineered virus is causing Scott's condition. But who's behind the attack? And is there an antidote? Derek Hale may have the answer. The comic book based on MTV's new hit series continues, and tonight's a full moon. 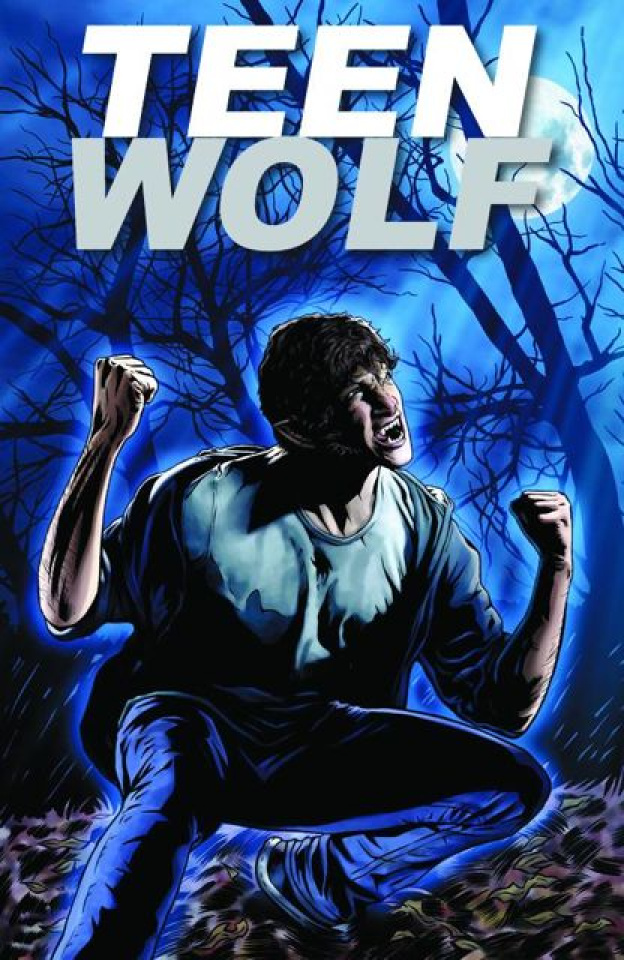