Based on the PlayStation and Windows game Danganronpa Another Episode: Ultra Despair Girls from NIS America and Spike Chunsoft. 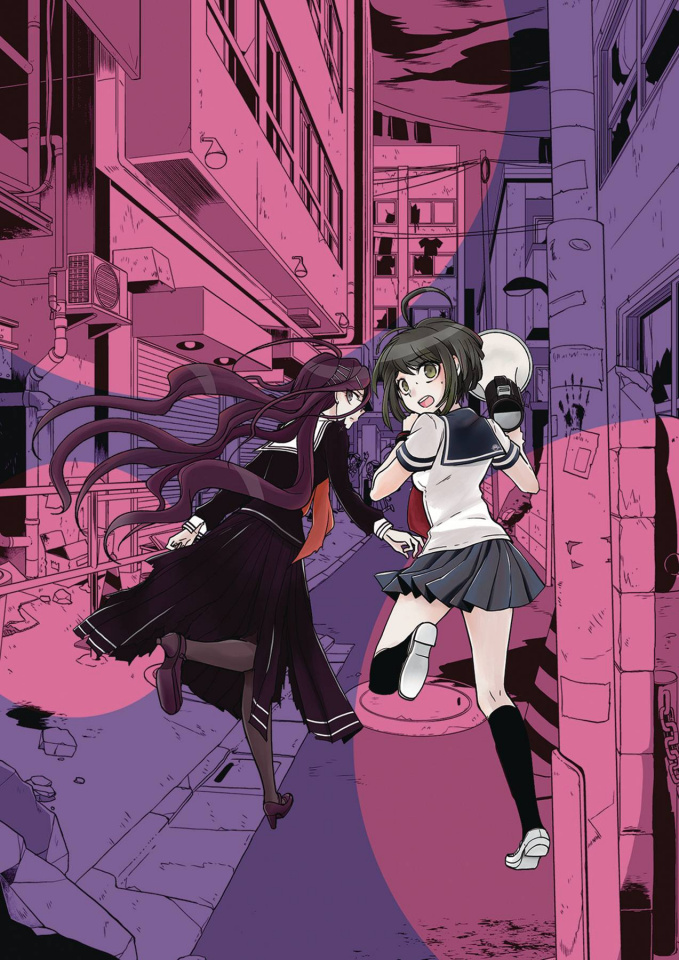