Showa 1953-1989: A History of Japan concludes Shigeru Mizuki's dazzling autobiographical and historical account of Showa period Japan, a portrait both intimate and ranging of a defining epoch. The final volume picks up in the wake of Japan's utter defeat in World War II, as a country reduced to rubble struggles to rise again. A former enemy becomes their greatest ally as the USA funnels money, jobs, and opportunity into Japan, hoping to establish the country as a bulwark against Soviet communist expansion. Events like the Tokyo Olympiad and the World's Fair introduce a new, friendly Japan to the world, but this period of peace and plenty conceals a populace still struggling to come to terms with the devastation of WWII. 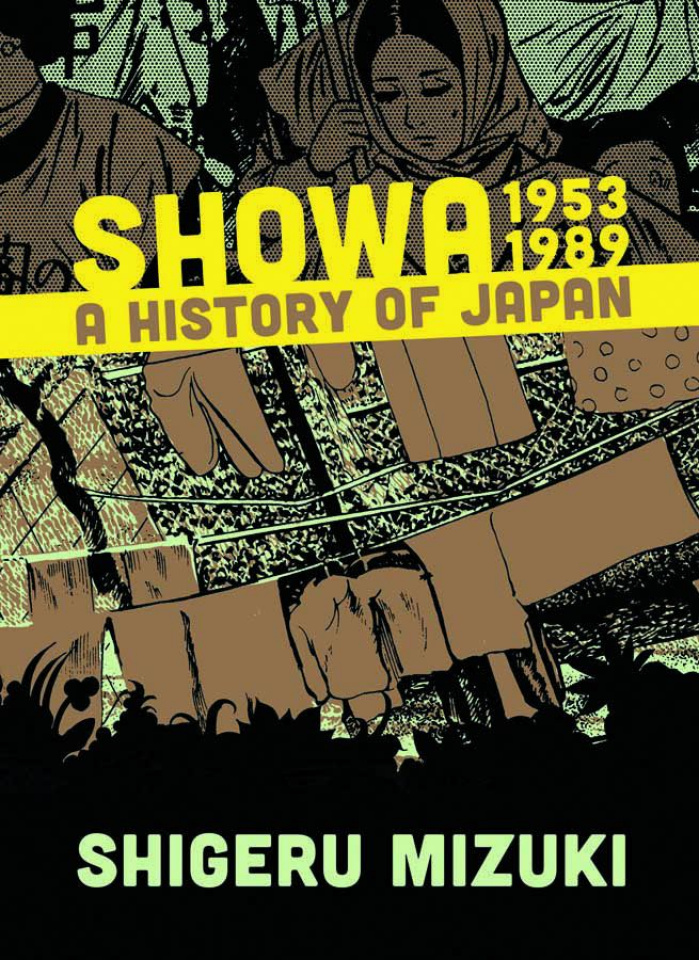