From the creator of Oreimo! The "haunted house" next door scaring Sagiri has an even scarier truth behind it...namely, the fact Elf Yamada, Masamune's rival in the light novel game, was able to buy the place with cash! And why not, when she's sold over two million books and already has an anime based on her work? In fact, there's just one thing Masamune has that she doesn't-the mysterious illustrator Eromanga Sensei. But Elf is determined to change that! 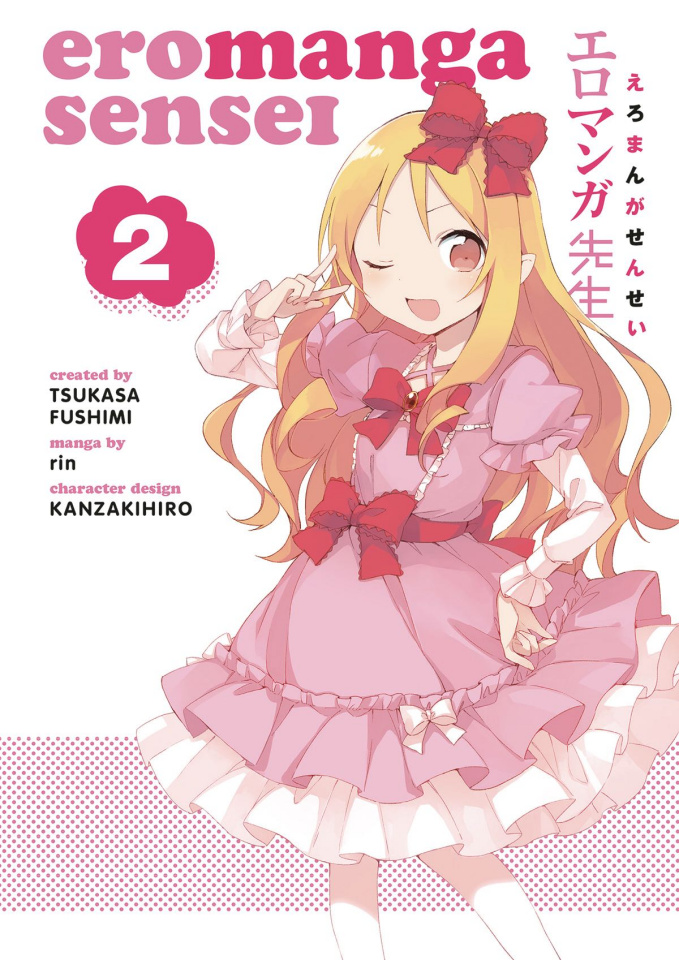