A new chapter in the secret origin of one of Marvel's most mysterious characters is revealed, by superstars Kieron Gillen (THOR) and Adam Kubert (AVX)! A few years after the events of ORIGIN finds James "Logan" Howlett running with the wolves, until something unexpected brings him back into the world of men! And when word of a clawed wild man reaches civilization, the hunt to capture him begins! James soon falls afoul of someone Sinister, who's just discovering mutantkind - and the horrors he can visit on them. Escaping his captors and rediscovering his humanity, James and Clara are on the run - but can Sinister offer James something he can't refuse? The mutant who will someday become Wolverine must choose: Is he man or is he beast? Plus: Discover the secret behind James' greatest enemy, the man called Creed! Collecting ORIGIN II #1-5. 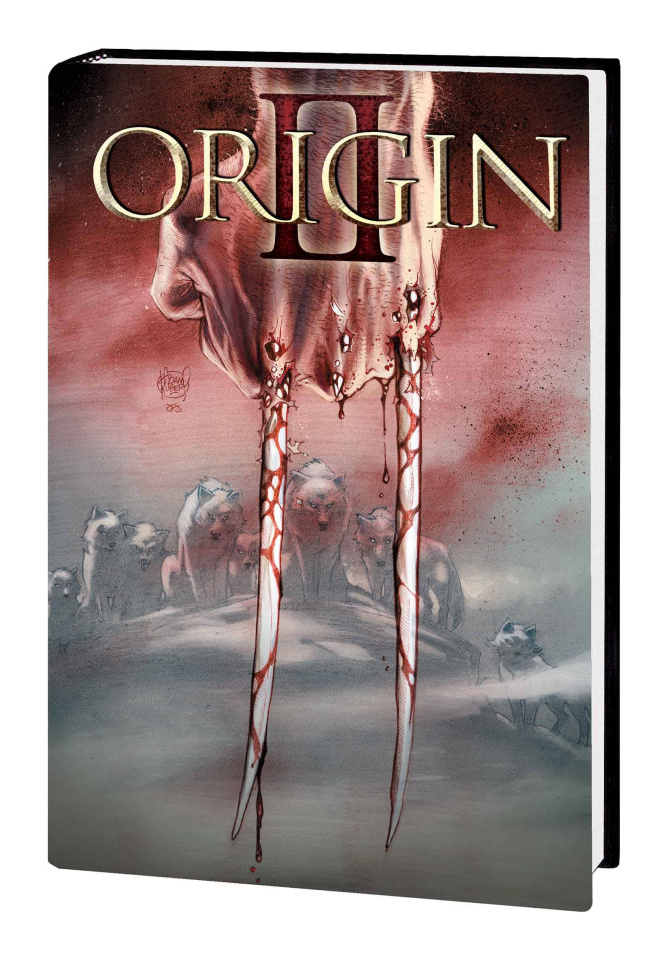