Teenager Peter Stenchek is out of work, on the skids, and - unbeknownest to him - a psionic-powered "harbinger" with the potential to reshape the course of human history. Toyo Harada is a wealthy business magnate, a respecte philanthropist, and the most powerful harbinger of all - or so he thought. As they forge an uneasy alliance, with Harada offer Peter a chance for redemption - or attempt to induct him into a secret network of conspiracy, subversion, and control? Peter is about to discover that he's not alone in the world and, soon, the generation who has nothing will take on the man who has everything. 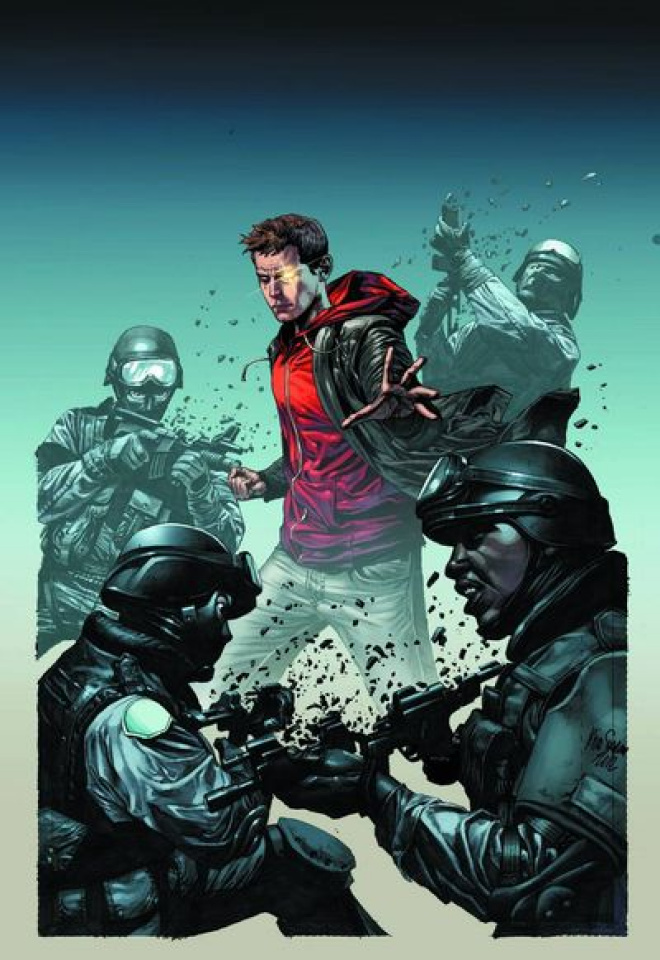